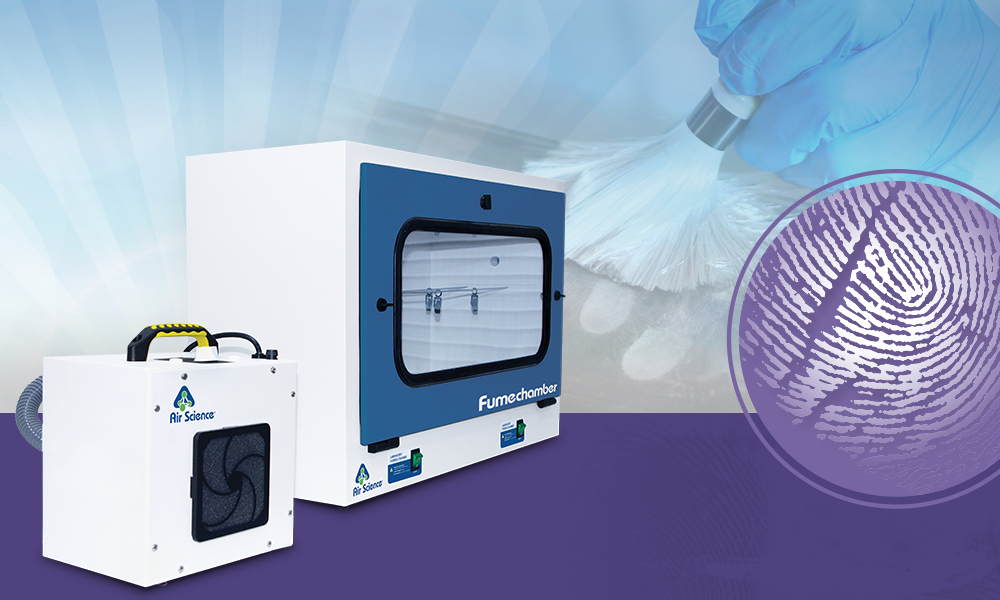 If you’e ever unlocked your smartphone or made a biometric purchase with the touch of a finger, your unique fingerprint has identified you. Though fingerprint identification in regards to smartphone biometrics is a relatively new invention, the concept dates to ancient times when fingerprints were similarly used as signatures on clay tablets.1

Though it has a long history, fingerprint identification re-emerged in the 1880s when Sir Francis Galton began to build the scientific case. Galton’s research established that fingerprints were unique to individuals and did not change as a person aged. Law enforcement officials quickly adopted this research. In fact, in the same year Galton’s findings were published, 1892, a police official in Argentina used Galton’s work to identify a murderer via fingerprint ID.2

When it comes to criminal investigation, fingerprints are classified as either visible to the naked eye (patent) or invisible (latent). Latent fingerprints form when natural skin oils and environmental contaminants are deposited onto a porous surface, like paper, or a nonporous surface, like glass. In order to see and collect them for evidence, latent prints need to be developed using either chemical reagents or fingerprint powders. For latent print development on nonporous surfaces, dusting or fuming are the most common methods used. Unlike many chemical methods, cyanoacrylate fuming can be used on nonporous surfaces, which makes it highly beneficial in investigations.

The Air Science Fumechamber laboratory fuming chamber provides safe, reliable enclosure for cyanoacrylate fuming for latent print development. In the Air Science Fumechamber, cyanoacrylate vapors polymerize on fingerprint residues to form a hard, whitish deposit. Once completed, the Fumechamber uses either the optional, self-contained cyanoacrylate filtration system, fume extractor, to pull vapors through an activated carbon filter, existing ductwork or a negative pressure hood. The prints can then be photographed without further treatment or enhanced through powder dusting before collection.