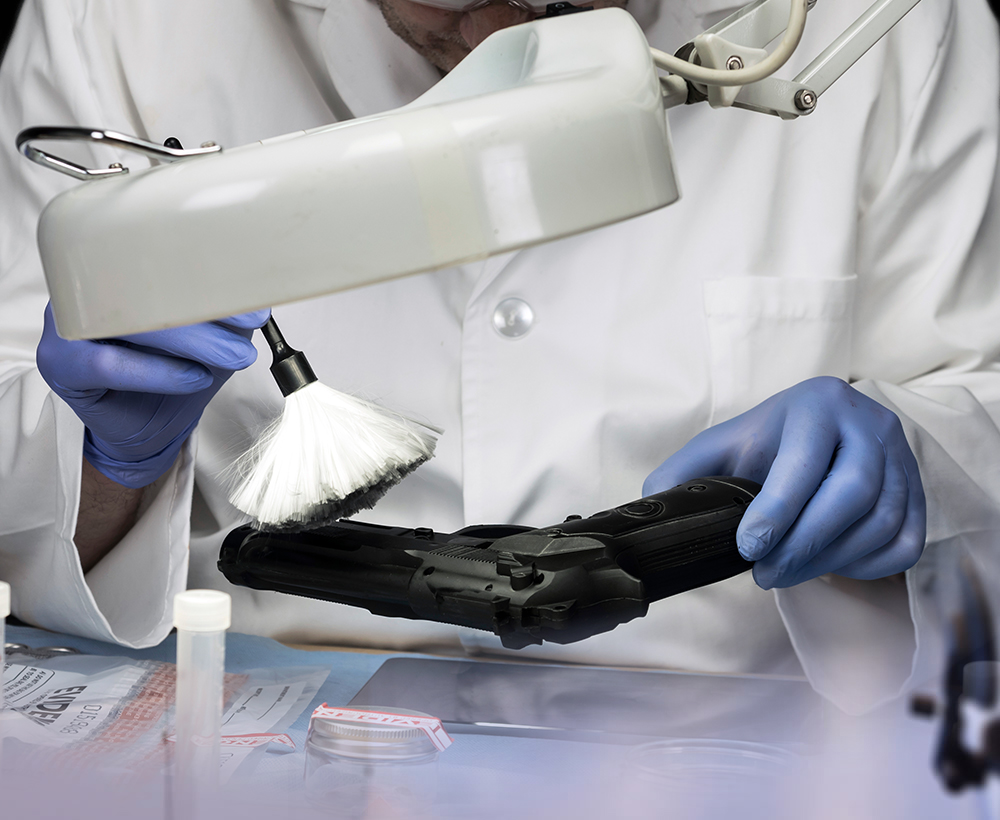 Fingerprints are one of the most valuable pieces of evidence at a crime scene due to their uniqueness. They are found on objects present at a crime scene and are used to identify a suspect or criminal.
Fingermarks are formed by sweat released from pores present on the friction ridge skin of hands. Finger ridges contain a large number of sweat pores. When the finger touches any surface, the sweat from these pores get deposited in the form of contours which are the mirror image of the ridge patterns. Since sweat is colorless in nature, its deposition on a surface also produces colorless impressions and these impressions are called latent fingerprints.

In the late 1970s, members of the US Army CID Lab in Japan brought home a novel method for developing latent prints. Forensic scientists in the Tokyo National Crime Lab discovered that the fumes from cyanoacrylate adhesives (CA) or superglue, reacted with the moisture of latent fingerprints in such a way that a latent print on a non-porous surface was covered with a hard coating that encased the delicate ridge structure of the latent print.

The ridge detail of the fingerprints on non-porous surfaces such as plastic, glass and finished and unfinished woods can be exposed to cyanoacrylate fumes. Cyanoacrylate fuming (often called the super glue method) is a chemical method for the detection of latent fingermarks.
These fumes will react with the traces of amino acids, fatty acids and proteins in the latent fingerprint and the moisture in the air to produce a visible, sticky white material that forms along the ridges of the fingerprint. The final result is an image of the entire latent fingerprint and this reaction also stabilizes the ridge detail to better preserve for possible future enhancement.
The cyanoacrylate fuming process is also helping law enforcement and forensic professionals find success in solving cold cases. Case Study: 30-Year-Old Cold Case Fingerprints Come to Light. 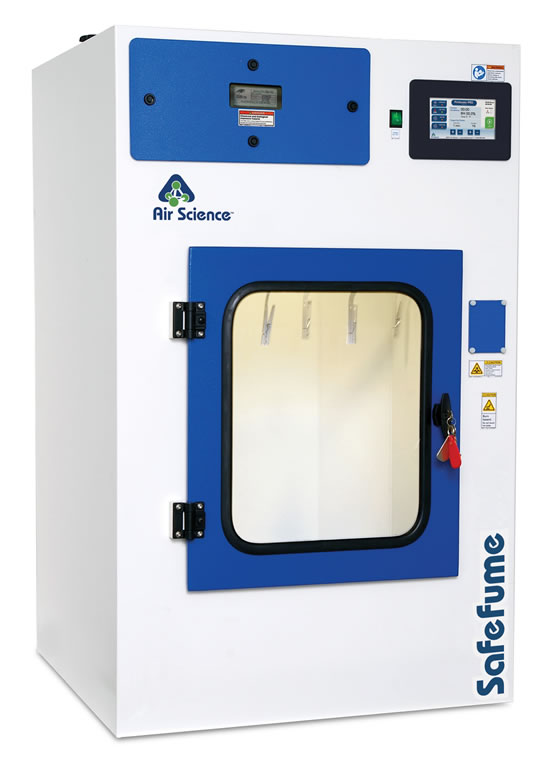 View all our Safefume Automatic Cyanocrylate Fuming Chambers or contact us today to learn more.